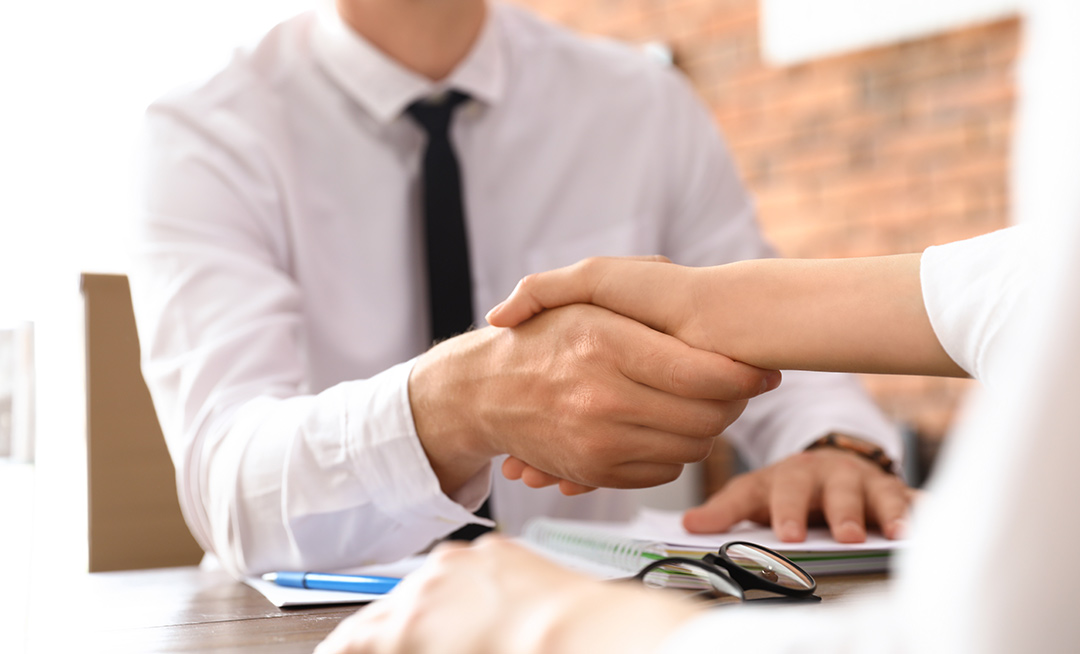 You’ve had the interview and thought it went well, then the doubt starts to creep in.
Could I have answered that better? Did they like me? Will they offer me the job?

It’s often the most agonising part of the interview stage and it’s natural to go over the events scanning for signs to give an indication of the likely outcome.

Positive body language and affirmations Strong eye contact, smiles, and nodding of the head from the interviewer, all indicate interest in what you are saying and agreement with your opinions and answer.

Interview becomes more conversational Some interviews are less structured than others but when the hiring manager starts to engage with you on a personal level rather than purely job related questions, this is a good sign that they like you and are interested to know more about you in general.

Humour If you got them laughing or shared a joke then this is a hugely positive sign and means that they felt they had a rapport with you and helps build a picture of how you would fit in within the team.

Your interview went on longer than expected If you were allotted 45 minutes and came out an hour later, this is a good sign that the conversation flowed, lost track of time and they found you engaging.

When discussing the job responsibilities they use the word ‘you.’ Rather than using ‘the successful candidate’ they subconsciously start using ‘you’ as they can see you working in the role.

Often people can do this, realise that they’ve slipped up and go back to referring to the post holder in a general sense but you can be confident in the fact that you may be a contender if they are already visualising you in the role.

Selling the opportunity and the company When the interviewer starts waxing lyrical about the role, the opportunities for growth and the employee benefits then they may be trying to secure you for the role ahead of others than you might be interviewing for.

Salary is discussed Most interviewers won’t broach the subject of salary with candidates who they aren’t considering but if they do it’s a sure sign that they are viewing you as a serious contender. It should be remembered though that often this is dealt with by HR or once the post is offered.

You’re given a specific time frame about feedback or the next stage When the interviewer lays out when they will give you feedback or what the next stage is in timelines this usually means that they want to keep you interested before you may accept another offer from elsewhere.

This can sometimes be overlooked, not because they didn’t like you but because there may have been so many other topics they covered within the interview itself. If this is the case, then you should ask it as one of your questions at the end so that you know when to follow up by to gain feedback.

Interview performance and signs can be a difficult thing to read but if you haven’t been successful, as hard as it, try not to take it personally but ask for honest feedback about areas you can improve and use this to build on development areas for your next interview.

Job hunting is never easy but building resilience and taking feedback on-board will put you in good stead to land that next role!

If you would like any further help with interview techniques or searching for that dream role then you can contact the FUSE team at hello@edinburghfuse.com or call us on 0131 370 3850.

Sign up to Talent BankContact usPrivacy policyCookie policyTerms of use